On Monday the 9th December film students, friends and family gathered at the CCA in Glasgow for a night of short films and documentaries produced in the first term by HN Film students at NCL’s Cumbernauld campus.  The programme included Film Noir trailers and Horror films from our HNC students and a range of diverse documentary shorts produced by our HND level.

Andrew Dunn’s documentary feature “Forever Moments” on wet plate photographer Greg McNeill was one of the standout features from the screening and can be viewed above.  Over the next few weeks we’ll be showing other features from the night which will be archived in our Student Films section on this site.

“The Short Cuts event gave us a great opportunity to come together and showcase our student’s work created during a very busy first term.

In addition to giving the students a professional setting to see their features, the night also gives our current HNC students an insight into the work produced at HND level, and to socialise and celebrate after completing an ambitious programme of projects we piloted this year.” 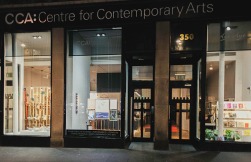 The Cinema Room in the CCA 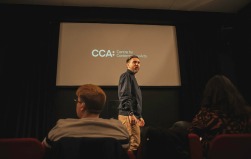 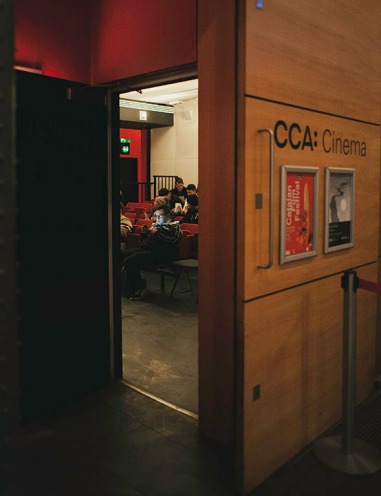